← more from
A NIGHT ON CANOPY
Get fresh music recommendations delivered to your inbox every Friday.
We've updated our Terms of Use. You can review the changes here. 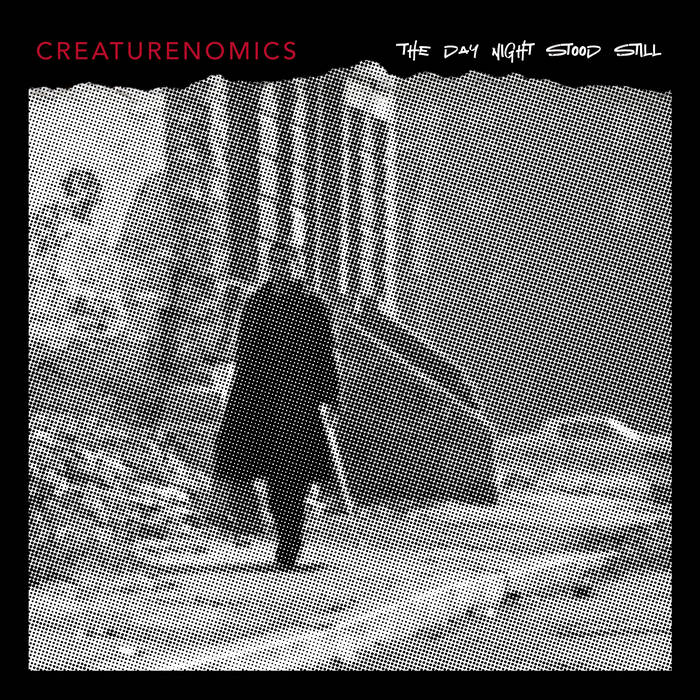 Those who usually roam the streets of New York have certainly already crossed the road of this pillar of the New York underground rap scene... and CD's street hustling.

With more than 25 years of experience Creaturenomics (F.K.A Creature) is a veteran in the rap game with major accomplishments in every decade. In 1996, his first single "Genuine" with his group Triflicts, produced by the Beatnuts, came out on Hydra Records. In 2003 he was recruited by MF Doom to spit a verse on his Victor Vaughn "Vaudeville Villain" album. In 2013 he had a guest spot on the critically acclaimed album Race Music by Armand Hammer. Finally, also in the 2010s, Creature’s track Rollercoaster Remix with Homeboy Sandman was featured on TV series The Chi (2018).

Over the years Creech’s has worked with many artists including Cannibal Ox, Slug of Atmosphere, X-Ecutioners, Just-Ice, Preservation, Mike Ladd, Rob Sonic, Busdriver, Prefuse 73 and many, many more…

Nowadays more focused on his hardcore band Rebelmatic, he still comes out rapping whenever he feels like it. His first rap project this decade was last year’s collaborative EP with producer Black Crane "The Day Night Stood Still", inspired by the pandemic and the social unrest in the USA, which see today a vinyl release on french label "a night on canopy".

SHOUT OUT BLACK CRANE, SUPREMO MASSIV, REBELMATIC, MAAFA, THE 1865 AND FEAR IS DEAD, ALL OF THE TRIIIBE AND MAX FISH. ALL THE BOOKER FAMILY AND MY PEOPLE I CAME UP WITH MUCH LOVE. SPECIAL SHOUT OUT TO HANNIBAL AND ADIRA.

Raised in Corona Queens, Creature has been a fixture on NYC’s fierce independent music scene for some time. His first record was produced by the Beatnuts, and through the course of his career, he’s recorded with MF DOOM, Prefuse 73, Cannibal Ox, Slug of Atmosphere, Homeboy Sandman,Armand Hammer,Rob Sonic, Mike Ladd. Kool AD and countless others. ... more

Bandcamp Daily  your guide to the world of Bandcamp

sndtrak stops by with an Album of the Day Feature of his most recent release, FLIPS V1: Triple Lindy